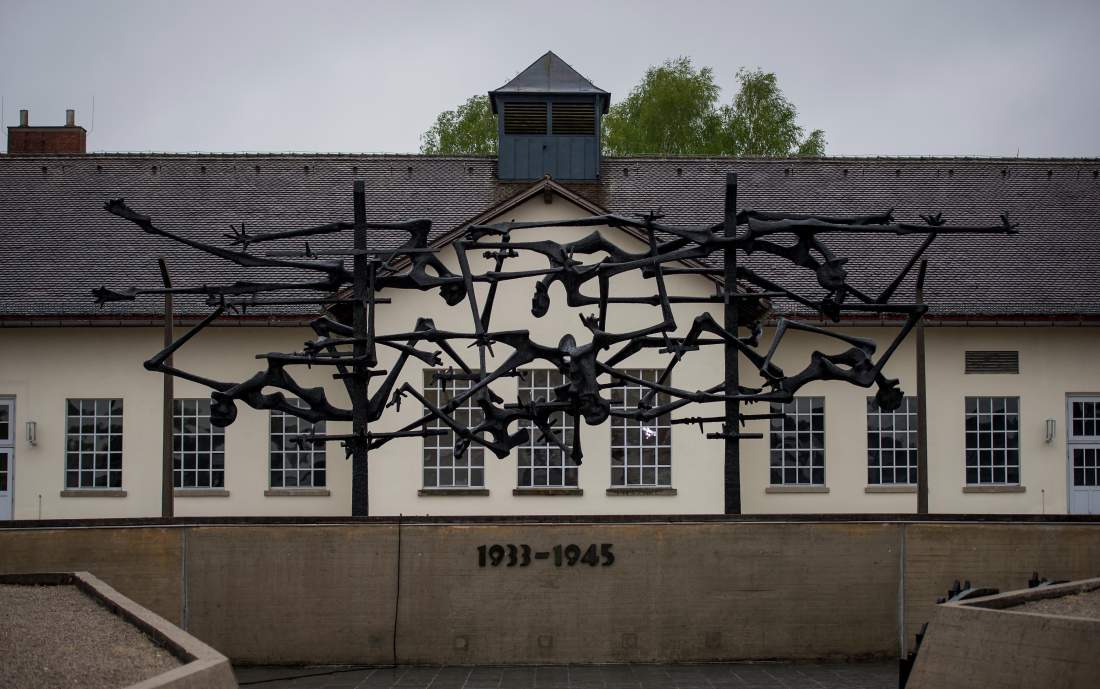 MUNICH, GERMANY - MAY 1: The central memorial of the former Dachau concentration camp site, seen on May 1, 2015 in Dachau, Germany. Dachau was the first Nazi concentration camp and began operation in 1933 to hold political prisoners, though it later expanded to include Jews, common criminals and foreign nationals. It served mainly as a source of slave labour during World War II and included approximately 100 sub-camps spread across southern Germany and Austria. At least 30,000 inmates died before its liberation by U.S. troops on April 29, 1945. Survivers and liberators of the camp commemorate the 70th anniversary of the liberation between April 29 and May 1, 2015. (Photo by Joerg Koch/Getty Images)

A prominent Australian doctor has suggested that obese or overweight people could ponder victims of the Nazi Holocaust and the harsh dietary regimes they were forced to follow.

Dr. Ric Gordon, who appears regularly as a medical expert on morning show Today made the program’s host visibly uncomfortable when he remarked during the live Wednesday broadcast that “There were no overweight people in the concentration camps.”

He was attempting to support his view that ultimately diet and not exercise is responsible for weight loss.

According to an educational website run by the London Jewish Cultural Centre, diets in the Nazi-run camps consisted of imitation coffee or tea for breakfast, “watery soup” for lunch and 300 grams of bread for dinner, together with “a tiny piece of sausage, or margarine, marmalade or cheese.”

Far from not “exercising a lot,” many prisoners were forced to do tough manual labor in slave-like conditions.

The site says: “The lack of food, poor diet and hard labor caused the prisoners to suffer from starvation sickness. They lost weight and muscle tissue and many thousands died. Others became too weak to work and were then murdered in the gas chambers.”

Today host Karl Stefanovic distanced himself from Gordon on set, saying “Righto, see you very soon” before addressing the audience with “He said it, not me.” 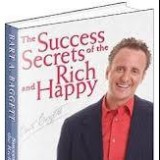 Find a Weight Loss Doctor Near You

Theme by Anders Norén — Up ↑